Some description text for this item

The center for Latino–Jewish Relations and Crypto-Jewish Studies

The center for Latino–Jewish Relations and Crypto-Jewish Studies serves as a foundation for Crypto-Jewish life in Texas. In addition to academic conferences, we are a living memorial for people from the Sephardic world who do not want their family histories to be forgotten.

Some description text for this item

The mission of the Center for Latino-Jewish Relations and Crypto-Jewish Studies is to educate the Hispanic and Jewish communities about their shared history and lineage in order to facilitate a better understanding of the past, build bridges in the present, and provide a better future for all who are part of this legacy.
what people say

The wonderful job that your organization does is truly priceless! I ask everyone who isn’t indifferent to donate and take part!

Taking part in one of the campaigns was the best thing I have ever done. Please come and join us in making the planet green!

We support your programs 100% and wish to integrate them into European ECO association. Thank you for the ideas and hard work!

The Center for Crypto-Jewish Studies and Hispanic-Jewish relations seeks to unite both the glories and agonies of the past with the hopes of a brighter tomorrow through a dynamic present.

The center seeks to unite two peoples who share a common heritage and histories and whose roots run deep into the soil of the Iberian Peninsula. As such the center seeks to explore the historic, linguistic and cultural roots that bind thousands of Mexican and Jewish Americans together. It seeks to use their joint historic journey as a paradigm for Texans from many cultures. The center seeks to accomplish these goals through a wide variety of lectures and programs. Among these programs are: 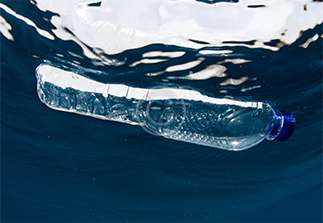 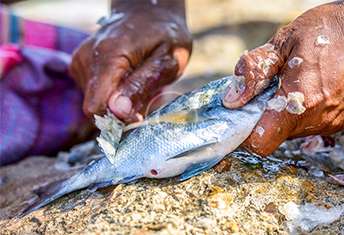 Countless issues that the oceans are experiencing are the biggest challenge for our organization and for everyone who isn't indifferent. Help us change the situation.

Sign Our PetitionBe a Force for Nature
to top